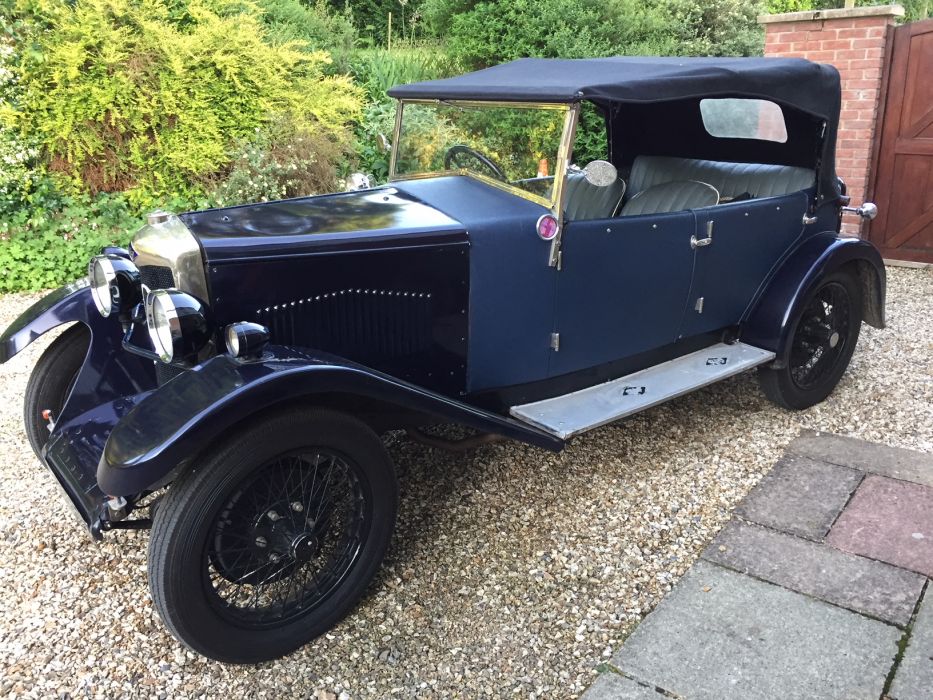 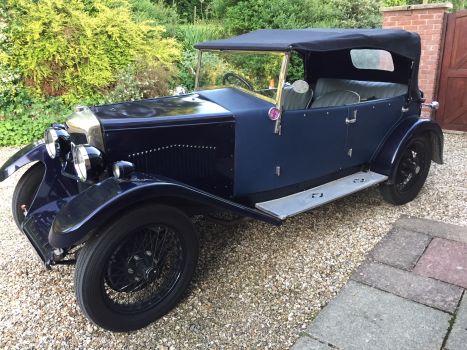 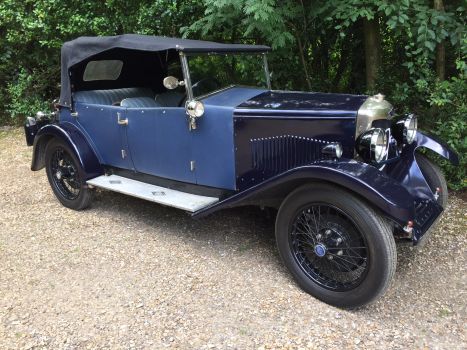 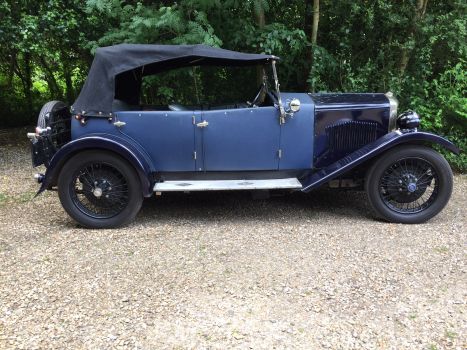 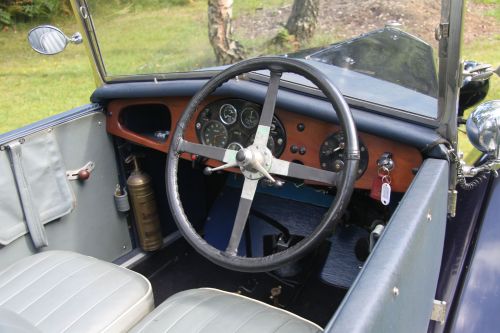 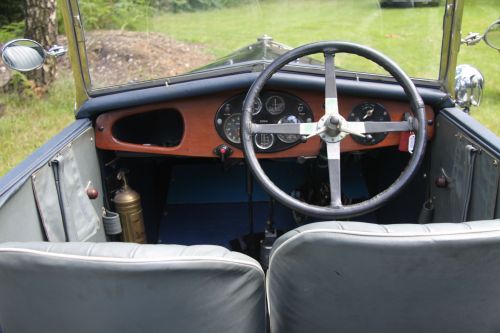 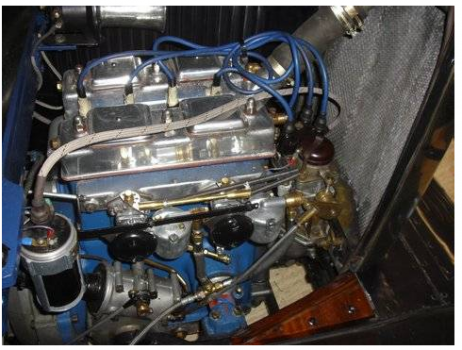 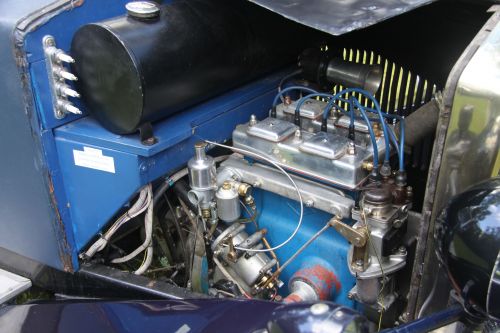 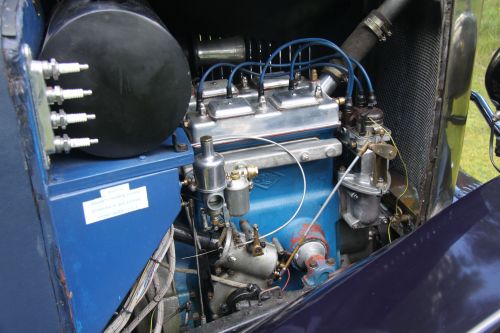 Ground up restoration in 1998 with new body frame

Selling due to owner's poor health.

The Riley Nine was produced from 1926 until 1937. Designed by Stanley and Percy Riley in 1925, Riley's General Manager Mr C H Leek had the task of putting the new model into production. The 1087 cc 4-cylinder overhead valve engine with hemispherical cylinder head had large inclined valves operated by pushrods from twin camshafts set high in the crankcase, one for inlet and one for exhaust. With a fully balanced 2-bearing crankshaft, Percy Riley's innovative new engine was free revving and delivered excellent power with 60mph readily available and 40mpg. A long stroke motor with 60.3mm bore and 95.2 stroke, the Riley 9 has a 9'0" wheelbase, and 3'11" track and 1/2 elliptic springs all round. Powerful 4-wheel brakes, adjustable from the cockpit.

The Tourer was priced at £280, the Monaco Saloon being available at £298

Available with either fabric or aluminium bodywork, the open 4-door 4-seat tourers weighed in at only 17.5cwt, allowing the 4-speed box 45mph in 3rd, and nearly 70mph flat out in top.

The Autocar magazine reported on 16th October 1931 :  “First of the superlative type of 9hp car, firmly established, regularly improved and as yet scarcely challenged in its class, the Riley Nine has a very definite appeal to those who can appreciate performance, safety, comfort and an appearance out of the ruck.”

S.C.H. "Sammy" Davis of  The Autocar - and "Bentley Boy" - competed in the 1927 Lands End Trial in one of the first Riley Nine tourers available, and development continued apace by J.G. Parry-Thomas and later Reid Railton, eventually culminating in the Brooklands Nine

The low set of the Riley 9 chassis of this VSCC Light Car-eligible car allows for wonderful road holding, a few years in advance of many other cars of the time 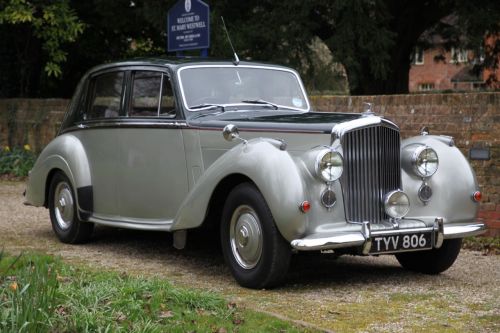 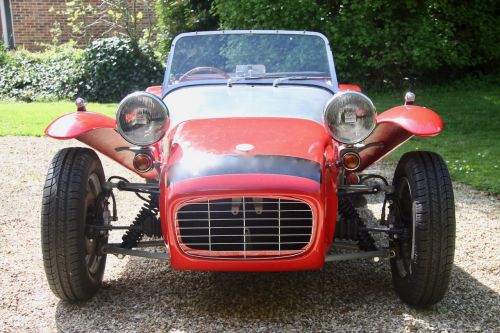