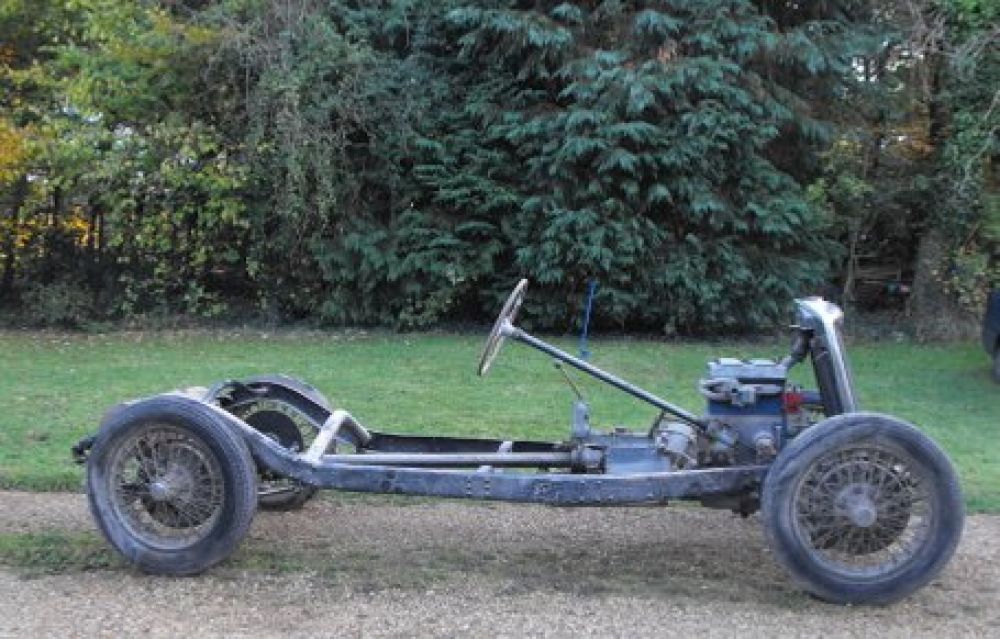 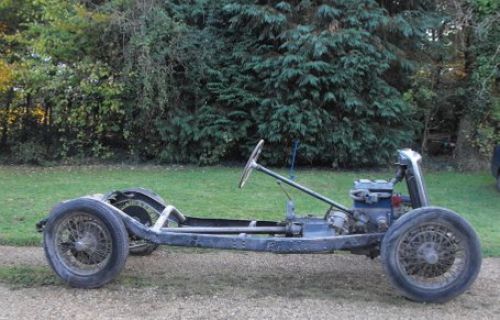 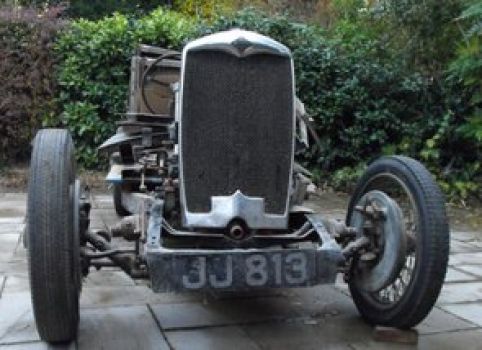 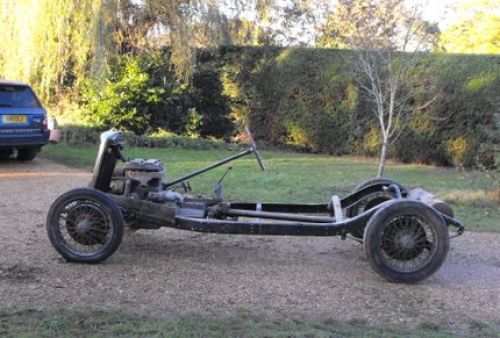 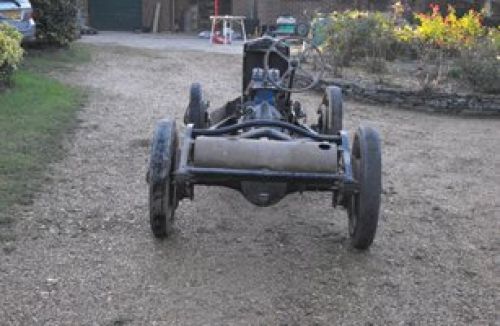 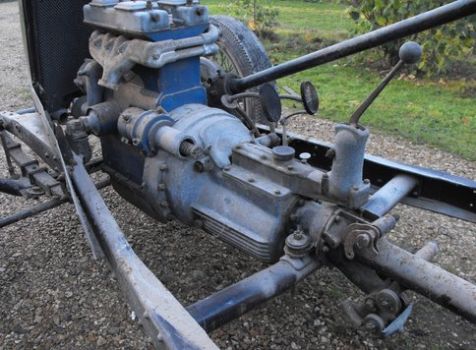 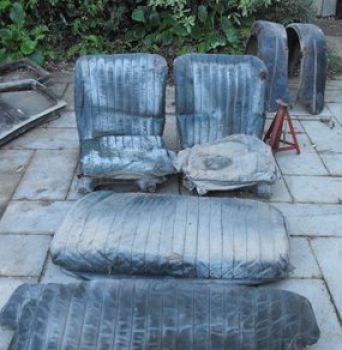 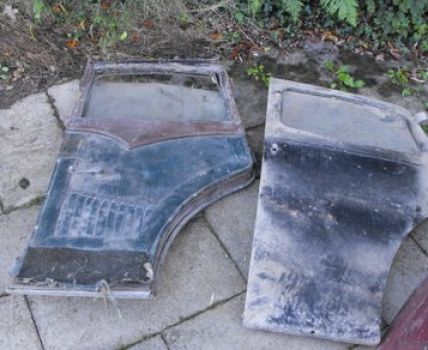 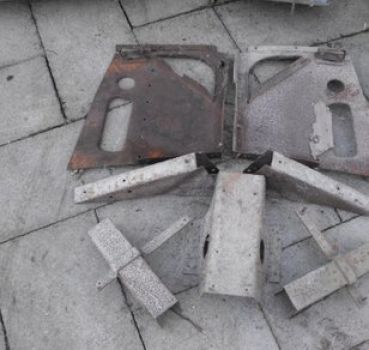 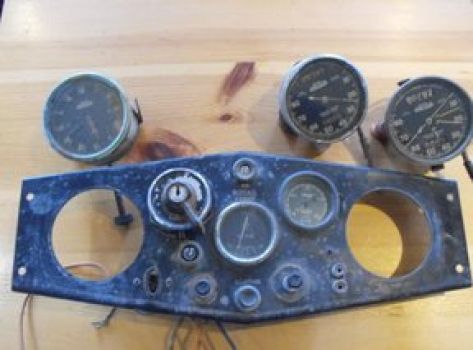 Offered as a restoration project with V5

Other major components offered include :-

Rear seat back and cushions

2 Cylinder heads both not apparently cracked 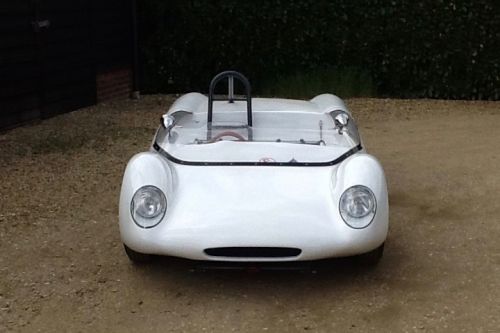