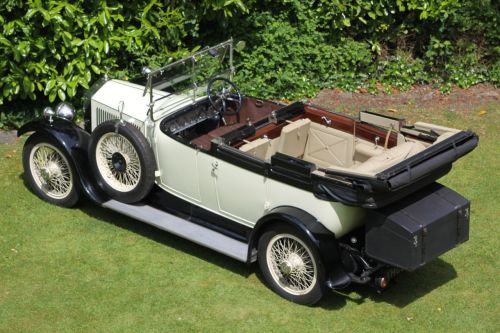 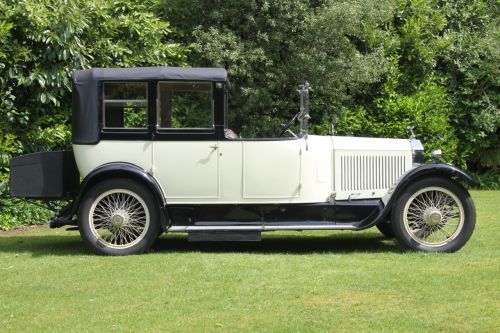 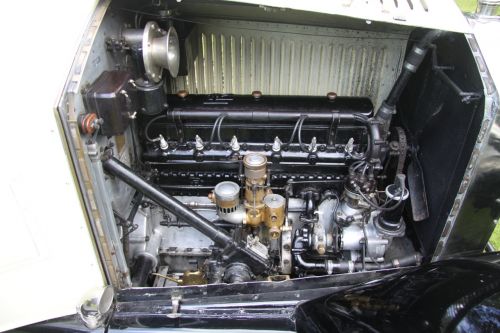 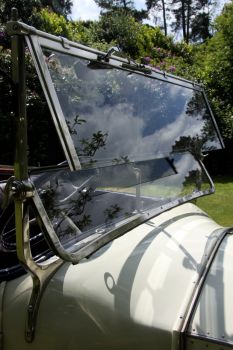 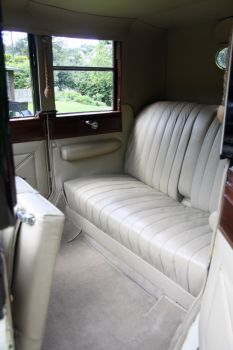 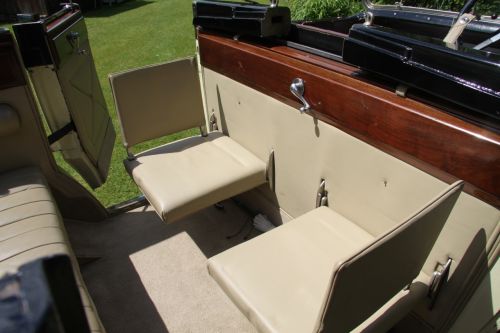 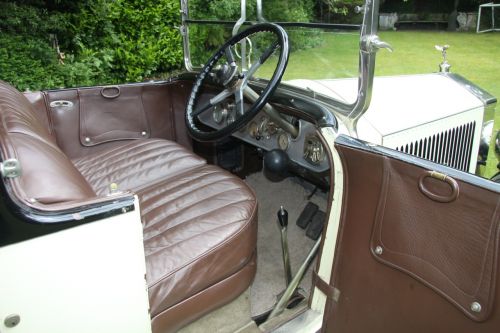 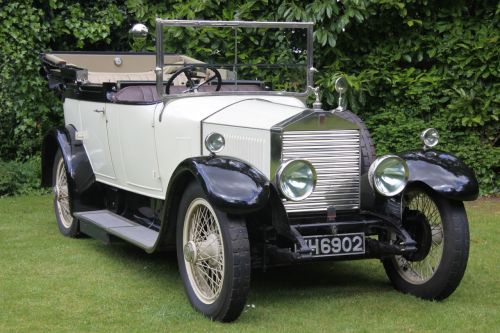 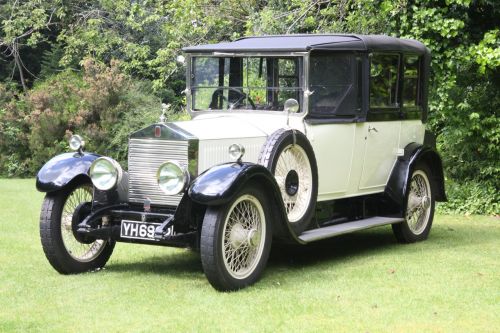 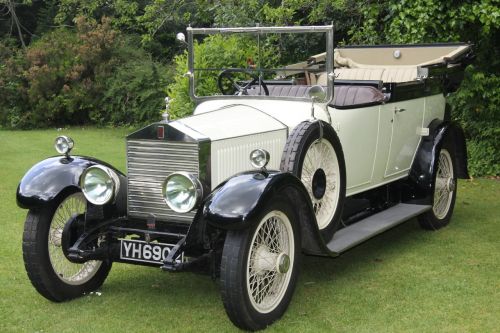 Chassis number is GYK 85,  engine number is G1898. The only UK registration number given to the car after 69 years overseas is YH 6902. This car had a stay of 41 years in INDIA, then a 28 year residence in Evert Louwman's Dutch Motor Museum, before returning to the UK in 1995. 3 owners from new. This car is featured in the book "75 years of Motoring Excellence" by Edward Eves - in the section 'From the Twenty to the Phantom II' on page 87. This car is also listed in John Fasal's definitive book on the 20hp.

This car has been exported by us to New Zealand