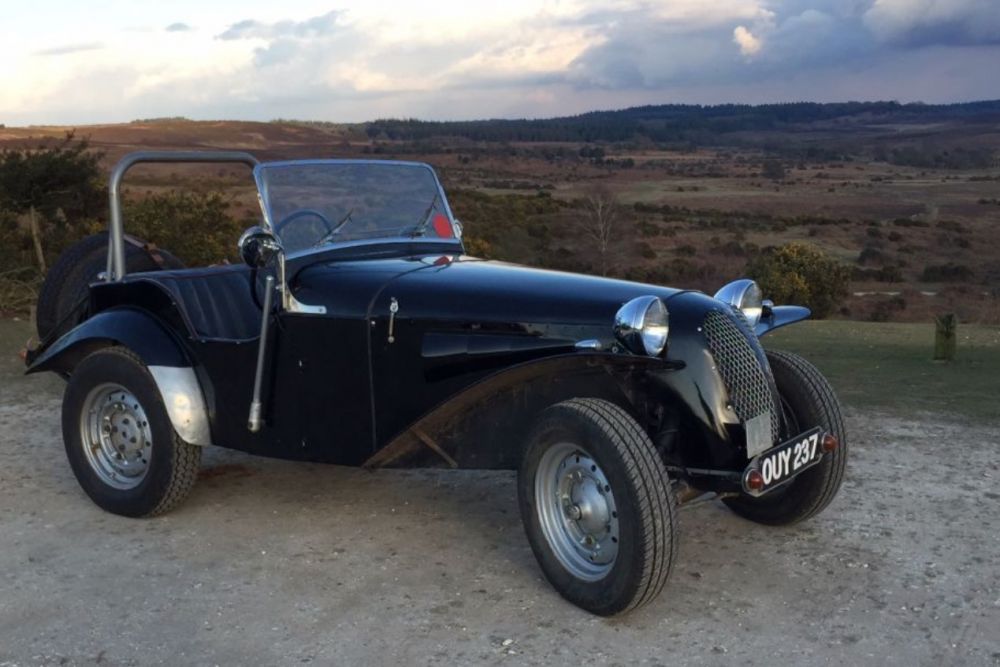 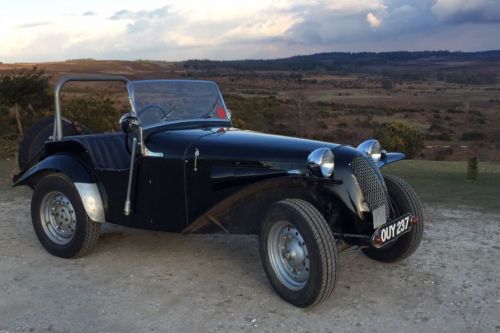 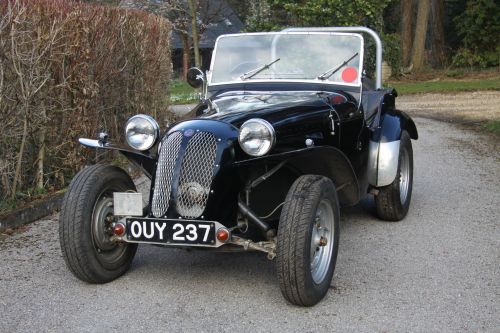 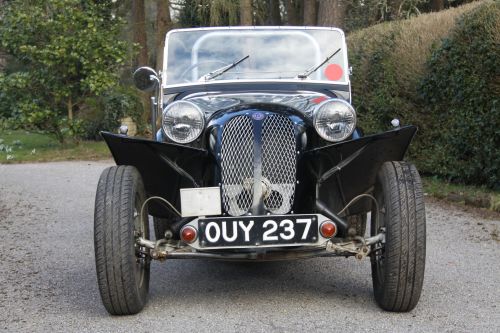 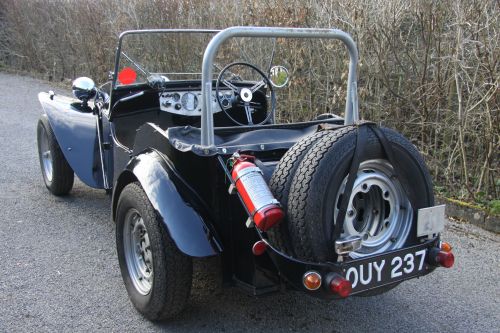 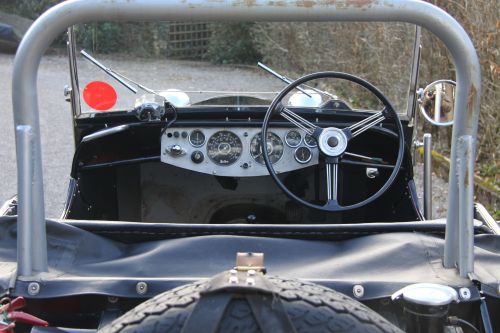 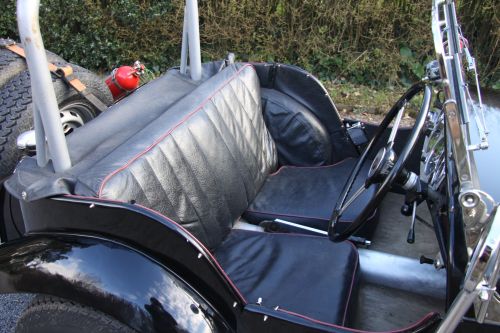 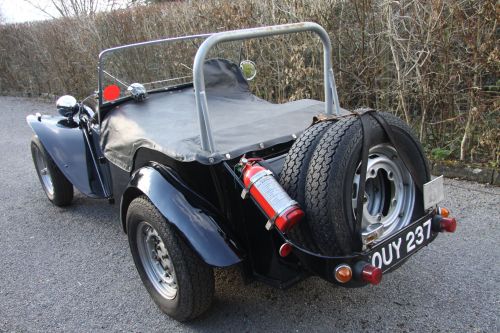 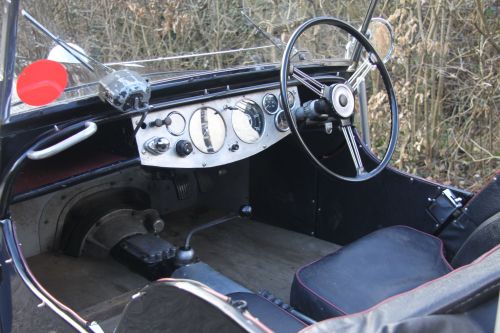 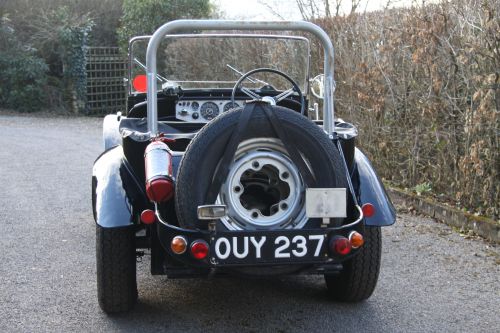 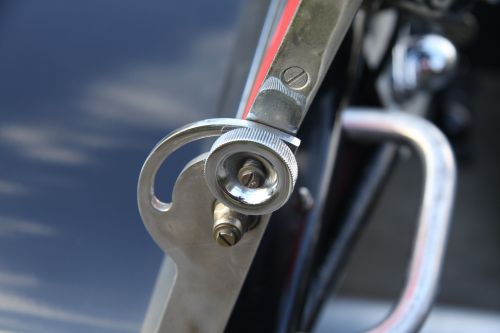 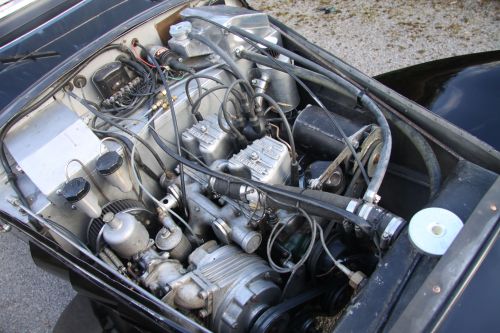 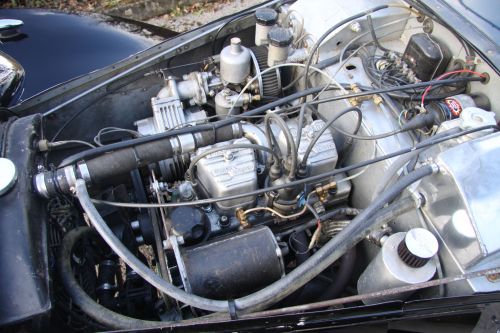 Many other mods include:-

Raised windscreen for the taller 6' 6" driver

This is what Hagerty Insurance say about owning a Dellow - get close to nature! :-

You will read that the MkII is definitely the one to have !

Dellow Motors Ltd made cars from 1949 to 1956. Ken Delingpole and Ron Lowe produced enthusiast road going sports cars especially with the intention that they be used in hill climbs, rallies and trials – mainly MCC trials, being the MCC Exeter Trial every January on the first weekend after New Year, the MCC Lands End Trial at Easter and the MCC Edinburgh Trial held no-where near Edinburgh but in the Peak District of Derbyshire in early October each year.

There were five marks of Dellow, this being a MkIIb which had optional doors – made possible on the MkII by a much stronger rear chassis section - enabling doors to be fitted as on this car - and included separate telescopic shock absorbers, coil springs and a Panhard rod. (-13) 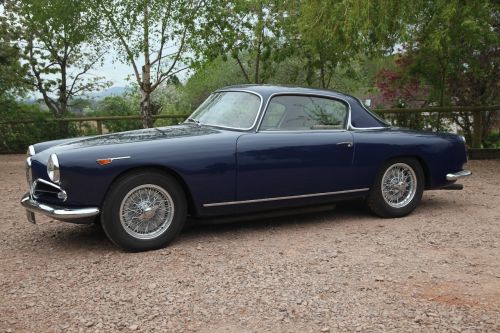 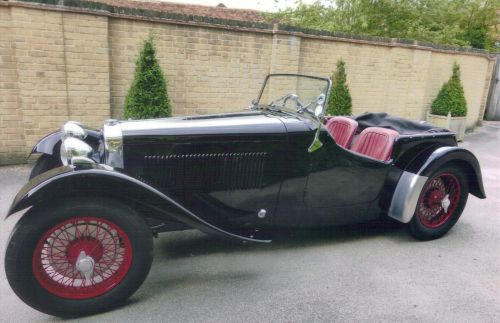 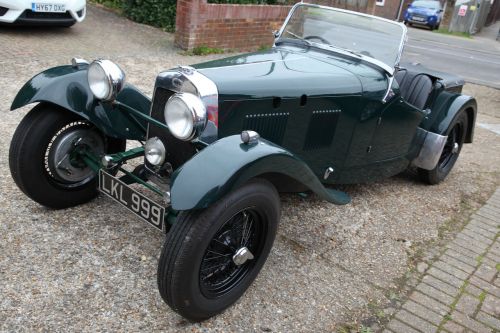